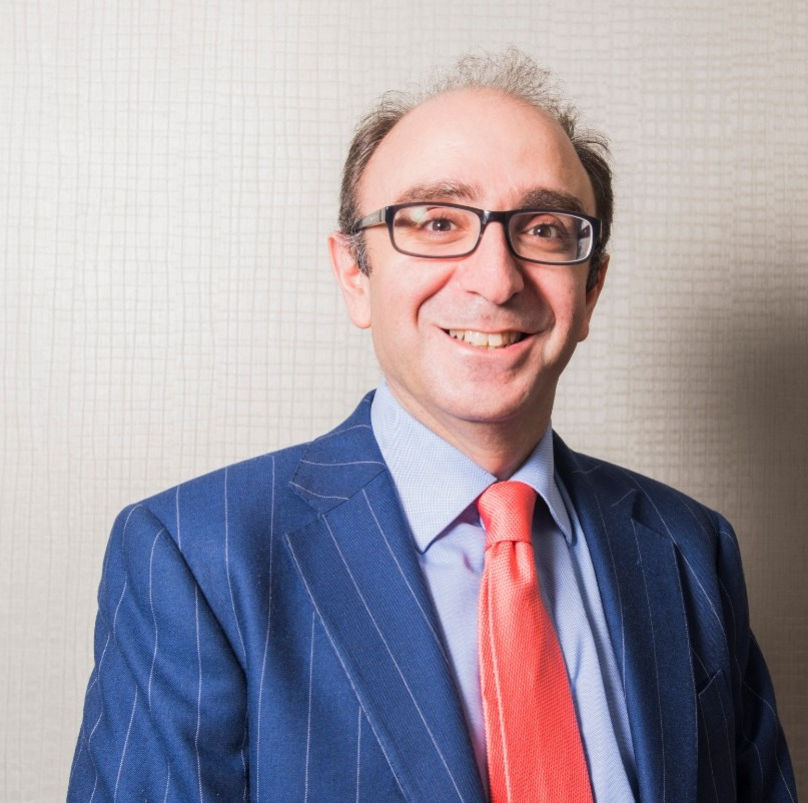 Dr Narbeh Melikian is a Consultant Cardiologist and Honorary Senior Lecturer at King’s College Hospital and King’s College School of Medicine in London. Dr Melikian trained at Guy’s & St Thomas’ Hospitals Medical School, qualifying with Distinction in 1996 and was awarded a Doctorate in Medicine (MD) from the University of London in 2010. He underwent postgraduate training at the Hammersmith, Royal Brompton and King’s College Hospitals in London. Dr Melikian undertook a two-year interventional Fellowship at the world-renowned Cardiovascular Centre in Aalst, Belgium and a heart valve diseases Fellowship at the Groote Schuur Hospital in Cape Town, South Africa.

To date Dr Melikian has received over 11 academic and clinical awards including the prestigious British Cardiac Society John Parker Fellowship (2005 – 2007), the Foord Caiger Prize in Cardiology and the Golding Bird and Treasurer’s Medals. In 2012 he was invited to join a panel of cardiologists providing emergency cardiology cover for the London Olympic Games.

Dr Melikian maintains a large clinical practice encompassing all aspects of coronary and structural intervention as well as general cardiology. In parallel with his complex interventional work he maintains a busy general cardiology practice covering a wide spectrum of pathology with a special emphasis on management of chest discomfort, breathlessness, cardiac arrhythmias, heart failure and heart valve disease.  He regularly assesses and treats patients with cardiovascular risk factors and has a special interest in management of patients with resistant high blood pressure.

He has an international reputation in interventional cardiology specialising in all aspects of coronary intervention in particular complex angioplasty as well as interventional management of myocardial infarction, and remains one of the highest volume interventional cardiologists in the UK.  He also has an active structural interventional practice regularly closing septal defects such as patent foramen ovale (PFO) as well as left atrial appendage (LAA) with emphasis on prevention of stroke and TIA.  He was instrumental in securing national commissioning for these structural services to King’s College Hospital in 2014 and has set up the Neuro-Cardiac Multidisciplinary Meeting (MDM) with the colleagues from the regional Stroke and Neurology Units at King’s College Hospital which he continues to chair.

Dr Melikian has an ongoing clinical research programme with an international reputation on coronary physiology. He collaborates widely and is involved in multiple international clinical trials.  To date, his research has been supported through a number of competitively awarded scientific grants from the British Cardiac Society, British Heart Foundation and National Academy of Sciences. 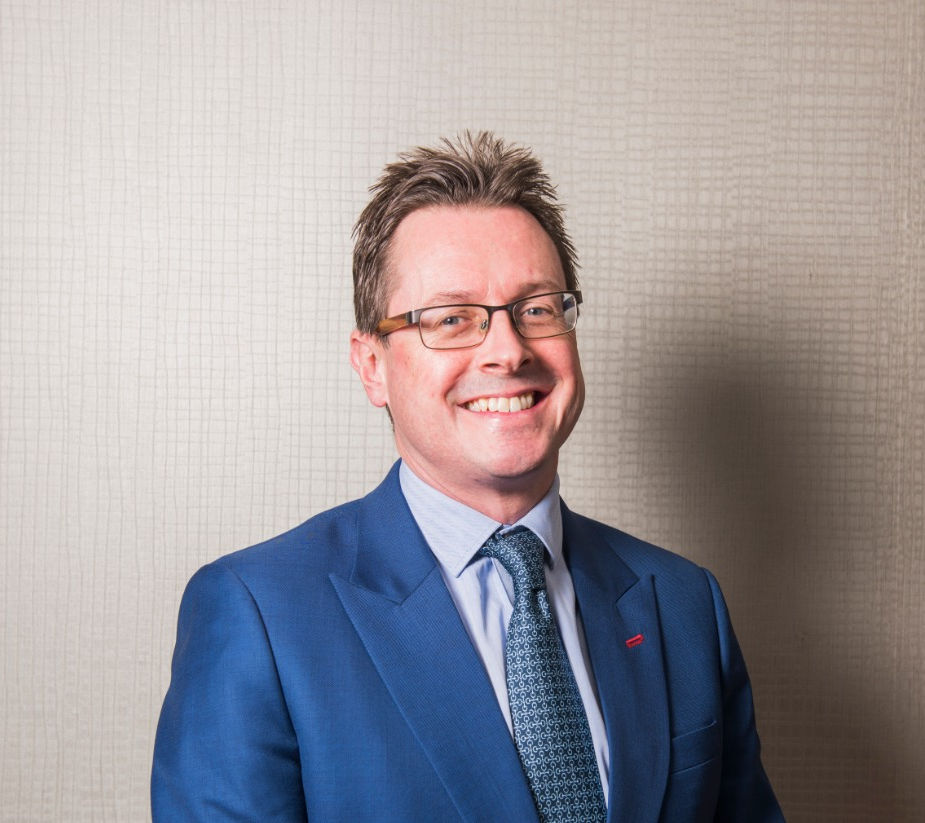 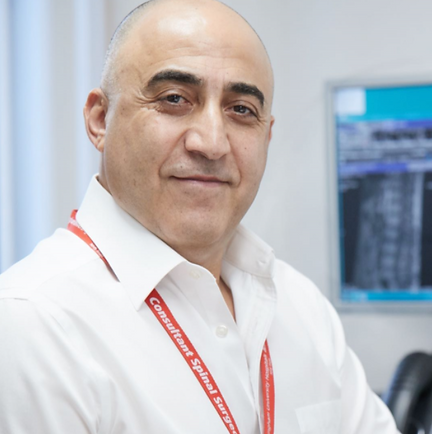