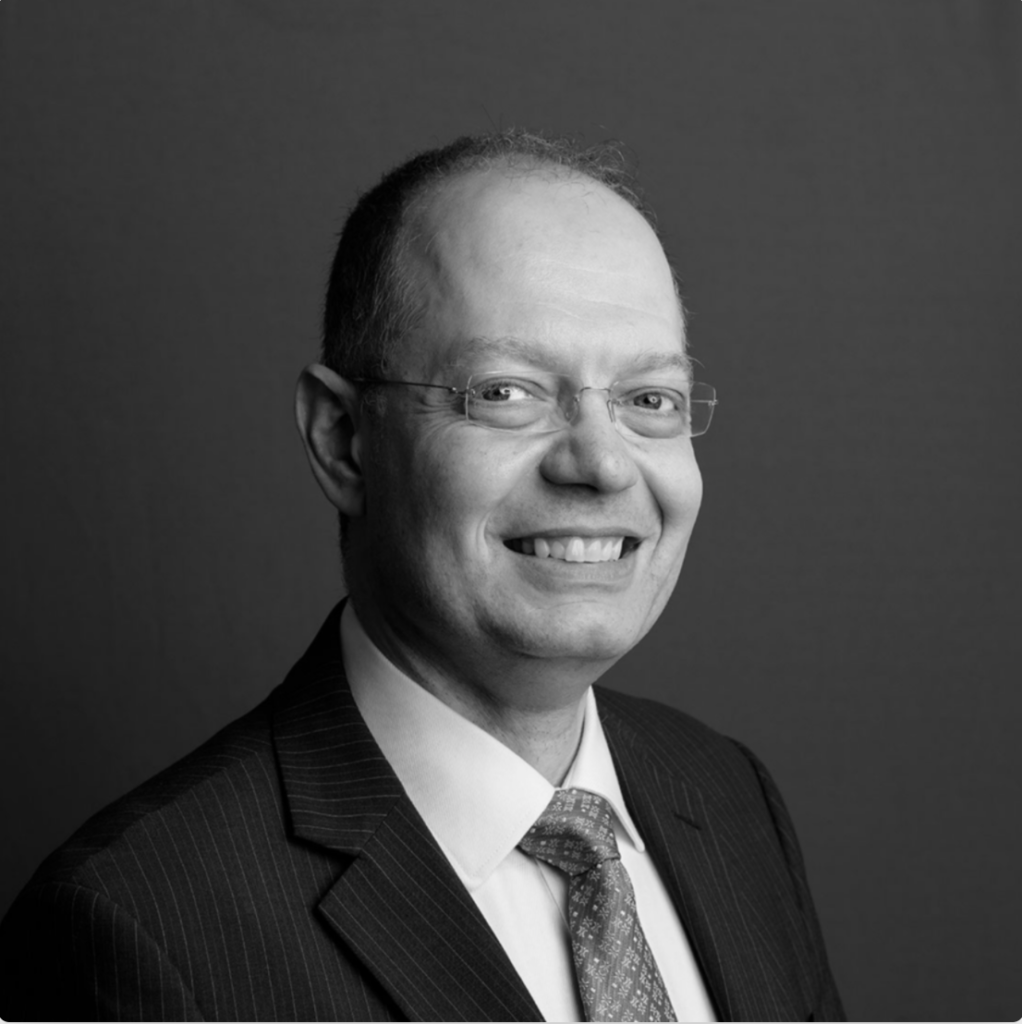 Mr Tolias has been a consultant Neurosurgeon at King’s College Hospital since September 2005. He has a PhD in Biological Sciences from the University of Warwick and extensive research experience in traumatic brain injury. Mr Tolias has vast Neurovascular experience and currently has the largest series of aneurysm surgeries in the UK (NNAP 2017). He specialises in surgery of cerebral aneurysms, arteriovenous malformations, cavernomas and dural fistulas and rare conditions like Moya Moya.

He is one of the few surgeons in the UK who routinely performs cerebral vascular bypasses both in adults and children. He also performed the first ELANA bypass in the UK. Mr Tolias has pioneered the use of bypass techniques in the management of cerebral vasculopathies. He is trained in Gamma Knife and Cyberknife and routinely utilises innovative neuromonitoring technologies in the surgery of complex vascular lesions like arteriovenous malformations. He is one of the few Neurosurgeons nationally who regularly undertakes surgical extirpation of arteriovenous malformations when indicated. His outcomes are part of national databases and remain among the best in his peer group (NNAP 2017).

Alongside his subspecialty interest Mr Tolias has an active spinal practice dealing with problems of the cervical and lumbar spine. These can include sciatica, brachalgia, radiculopathies and pain management through both injections and radiofrequency ablation as well as surgical interventions.

Mr Tolias is the director of the first and only Royal College of Surgeons of England accredited National Neurovascular Surgical Fellowship based at King’s College Hospital.

He has over 60 papers in peer reviewed journals and more than 150 presentations at conferences. He regularly lectures in the UK and worldwide on topics including complex arteriovenous malformations, aneurysms, Gamma Knife and Cyberknife as well as degenerative spine conditions.