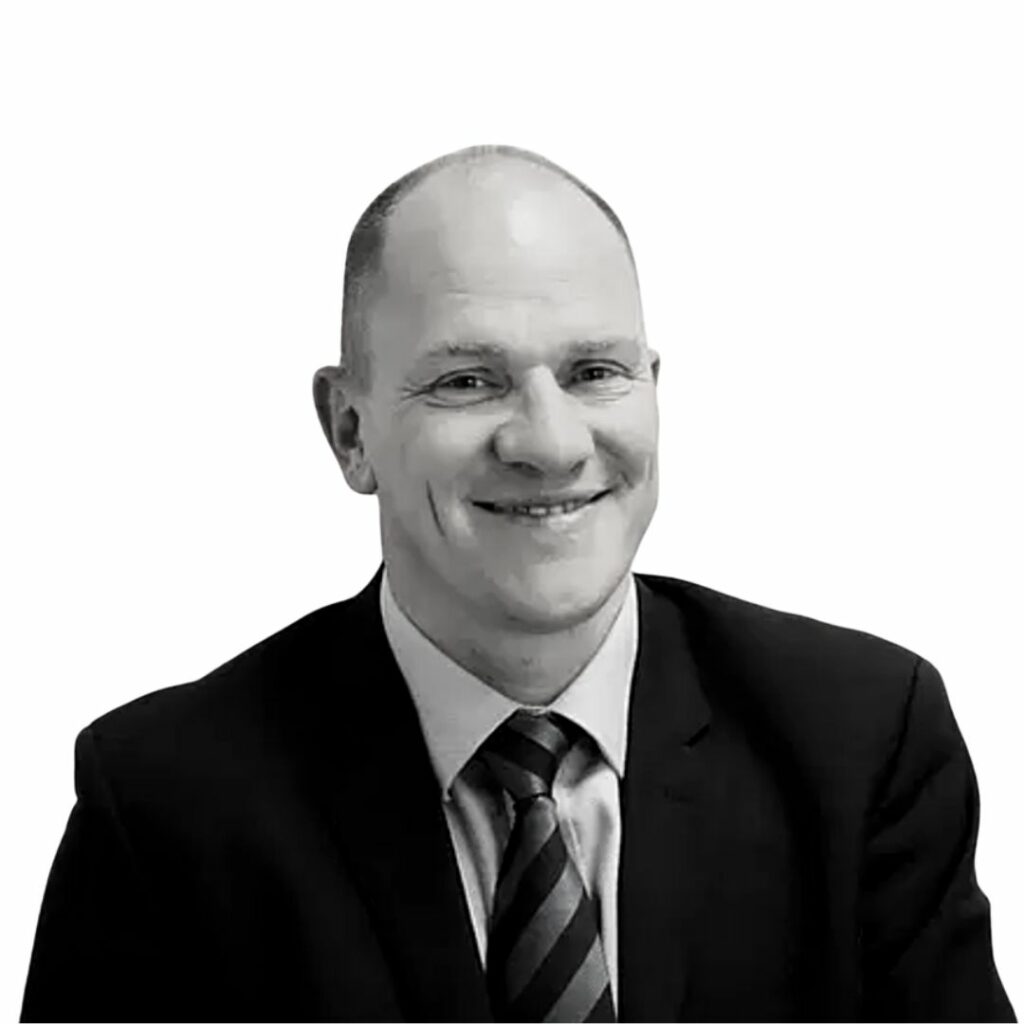 Mr Oates is a Consultant Urologist and Robotic Surgeon specialising in the diagnosis and management of prostate cancer and the management of retroperitoneal disease including testicular cancer and sarcomas.

He is a full time Consultant at the Christie NHS Foundation trust though also holds Honorary Contracts with a number of other hospitals in the North West. He runs the Prostate surgical programme for the North of Manchester, providing robotic surgical options for a population of over a million. He is also a core member of the retroperitoneal surgical team at the Christie, providing testicular cancer and sarcoma care for the North West of England and beyond.

Trained at the University of Liverpool, he started surgical training in Merseyside and subsequently completed general Urological in Greater Manchester. He was awarded a Doctorate for his research into renal cancer biology, studying at the Paterson Institute for Cancer Research. On completion of training in 2013 was appointed as a Consultant Urological Surgeon and Lead Urological Cancer clinician at Mid-Cheshire Hospitals NHS Foundation trust. He subsequently moved to The Christie in 2017, developing the Robotic prostate service for the North of Manchester.

Mr Oates is actively involved in education, holding several honorary lecturer and senior lecturer positions and holds a Postgraduate Certificate in Medical Education. He has published and presented internationally on cancer research and educational issues. 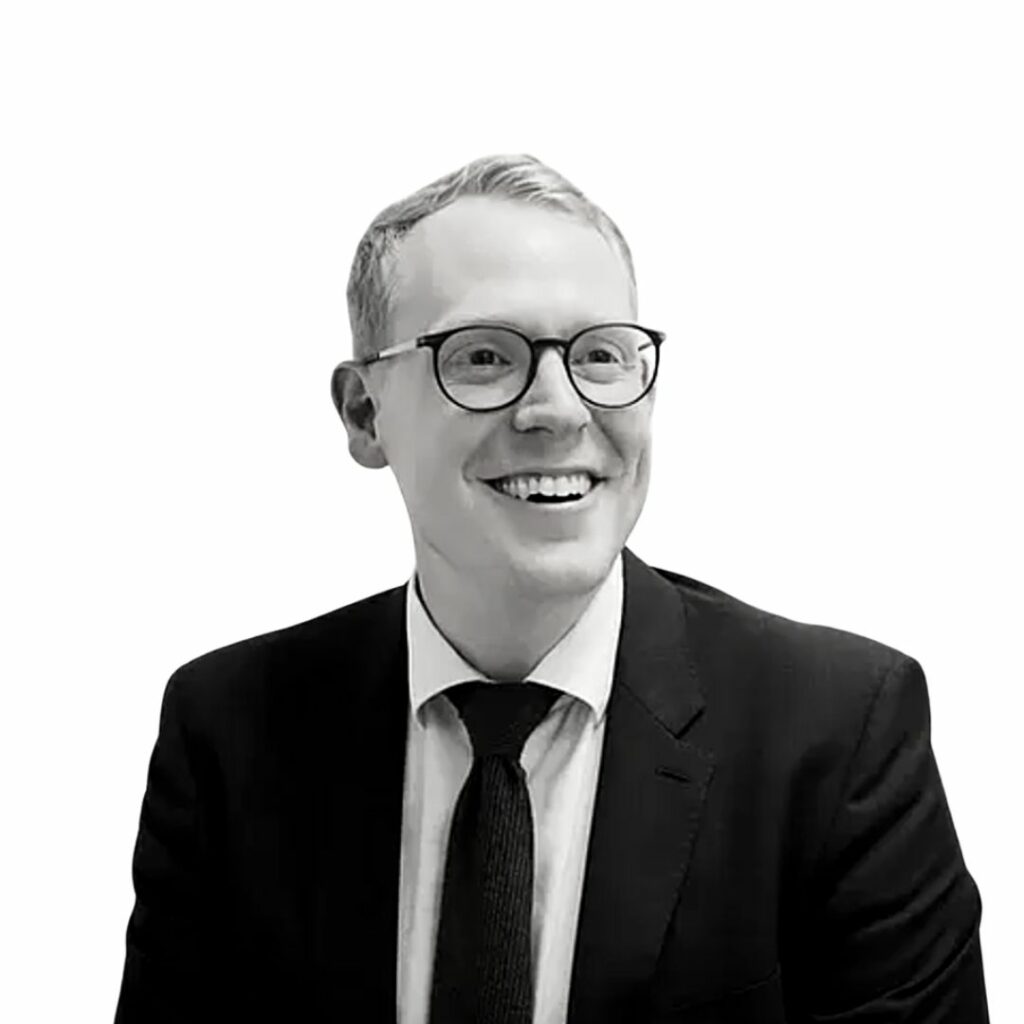 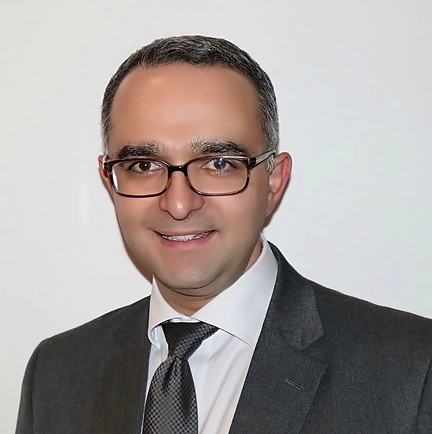