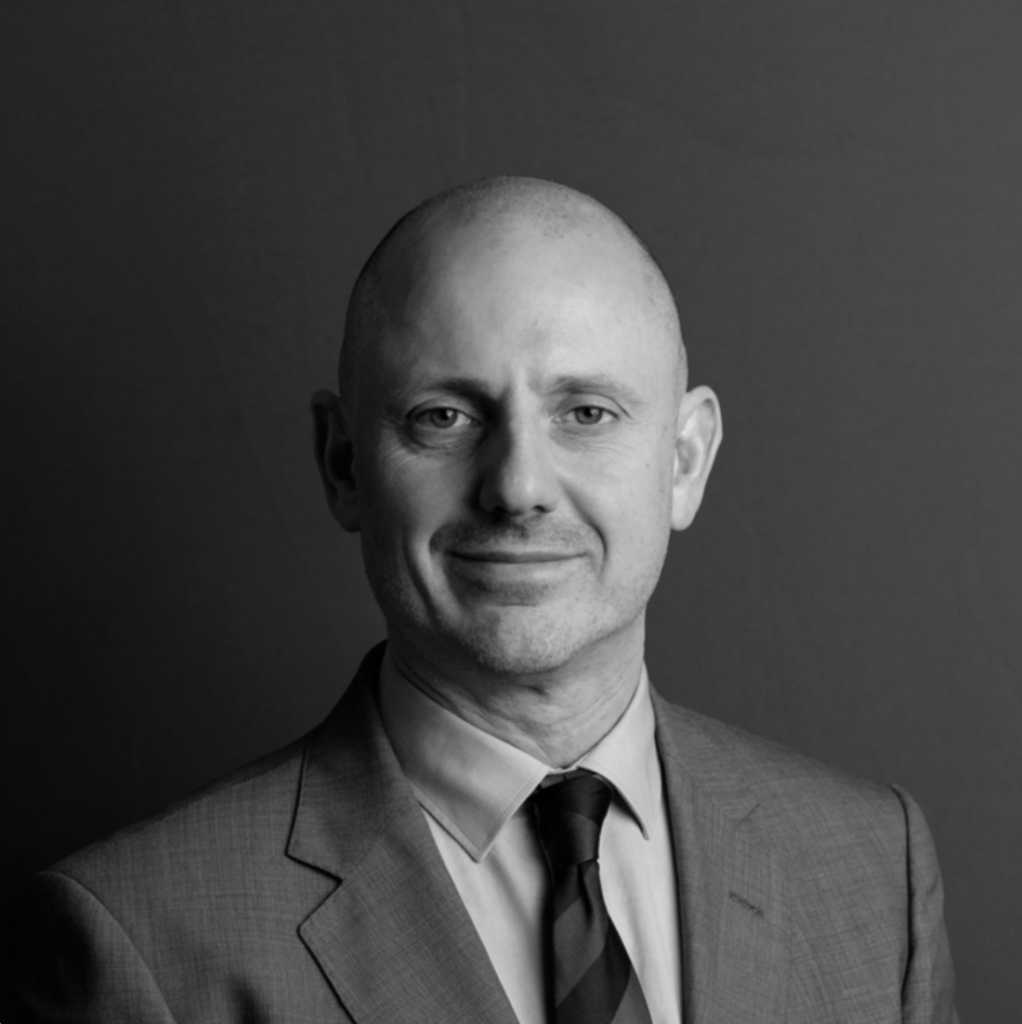 Mr Barazi grew up in Copenhagen, Denmark. He attended Winchester College before starting medical school in London. He qualified from King’s College Hospital School of Medicine in 1996. Before starting his basic surgical training, he served with the 14th Parachute Regiment in Toulouse, France.

After completing the Membership of the Royal College of Surgeons in 2002, he started his higher surgical training in Neurosurgery in London, working at King’s College Hospital, Atkinson Morley’s Hospital, St George’s Hospital and Hurstwood Park Neurological Centre.  He completed the Fellowship of Royal College of Surgeons (Neurosurgery) in 2009.  At the end of his training, he completed a fellowship in endoscopic pituitary surgery in Bologna under the supervision of Dr Giorgio Frank.

Following completion of the Fellowship of Royal College of Surgeons, he trained under Dr Andrew King and Scott Rutherford in Manchester as Neurosurgical Skull Base Fellow. He was then appointed as Consultant Neurosurgeon to King’s College Hospital in 2010, with subspecialty interests in facial pain, endoscopic pituitary/anterior skull base surgery and lateral skull base surgery. Alongside this he has a wealth of knowledge in spinal disorders including back pain, neck pain, sciatica, arm pain and the degenerative spine.

He lectures nationally and internationally on many neurosurgical topics including facial pain treatment, endoscopic pituitary/anterior skull base surgery and spinal surgery. 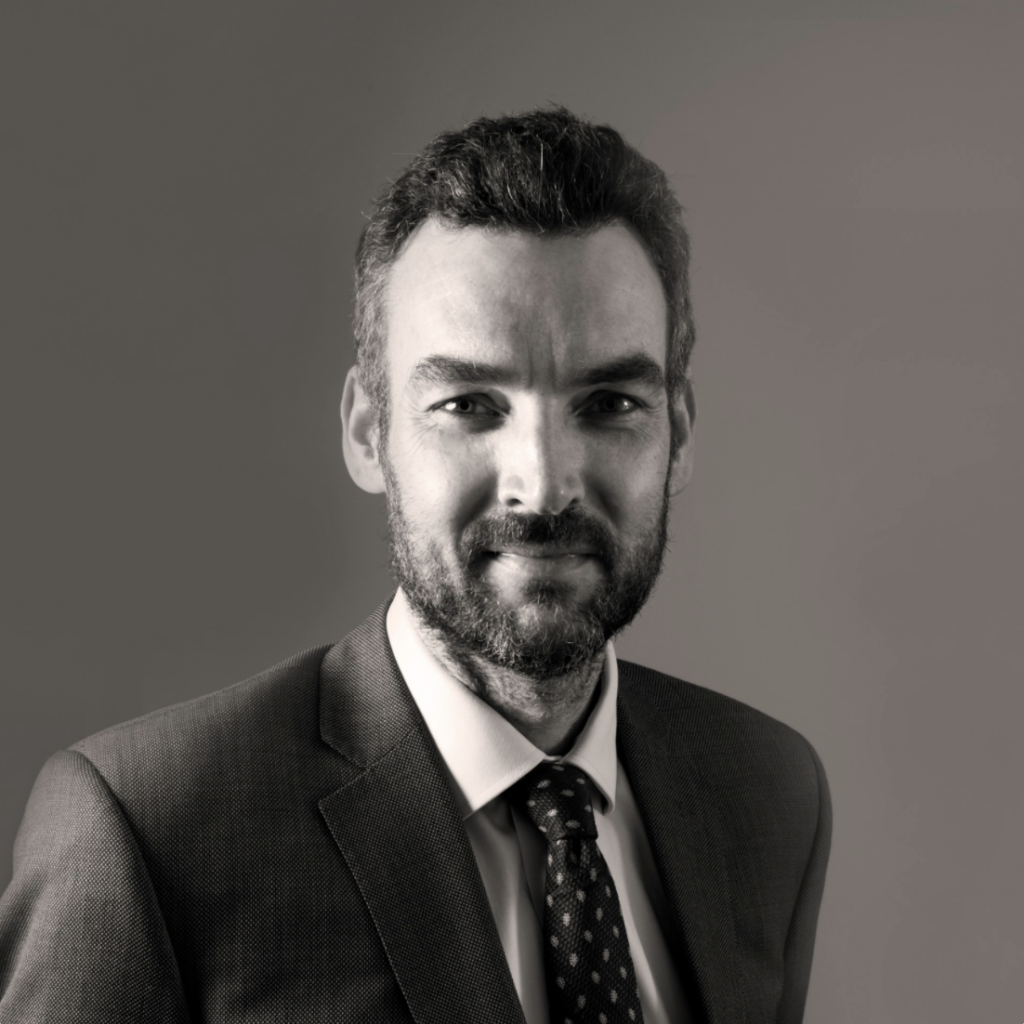